Plastic ends up on the ocean floor

Plastic ends up on the ocean floor 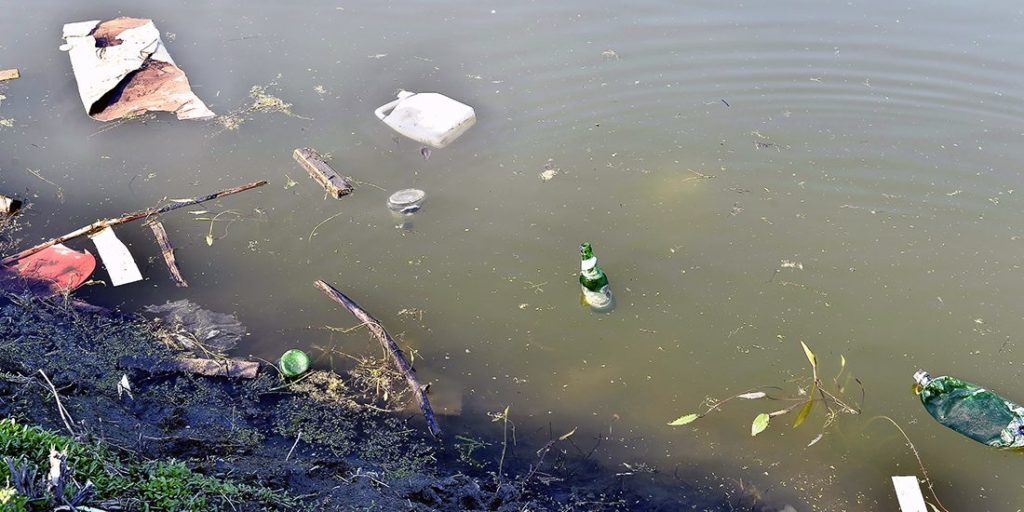 According to a new research report from SINTEF in Norway, ninety percent of plastic fragments in the sea end up on the ocean floor.

The Norwegian Environment Agency is alarmed by this figure, and has just sent a number of proposed measures to the Ministry of Climate and the Environment.

“This is an alarming prospect”, says Director-General Ellen Hambro . “We need more information, but we also have to put measures in place to enable us to get to grips with this environmental problem”, she says.

Eight per cent remains in the water column between the sea surface and the ocean floor. The report also shows that 20 per cent of microplastics in the ocean is derived from the breakdown of marine plastic pollution.

Among other things, the agency wants to reduce the use of microgranules in applications such as crumb infill on synthetic football pitches. Hambro also wants to see regulations governing the discharge of microplastics from recreational boat marinas.