Microbeads ban comes into force in the UK

Microbeads ban comes into force in the UK 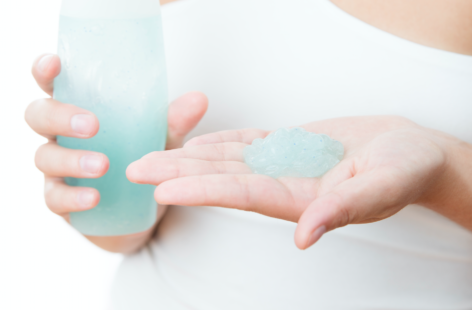 A ban on the sale of products containing plastic “microbeads”, such as face scrubs and toothpaste, comes into force today in the UK.

The ban on the sale of rinse-off cosmetics which contain the tiny pieces of plastic is part of efforts to prevent them being washed down the drain and ending up in rivers and the seas.

Products affected by the ban range from face scrubs and soaps to shower gels and toothpaste.

A single shower can send 100,000 microbeads down drains to the sea where they can be eaten and absorbed by marine life, and the ban will prevent billions of the plastic pieces ending up in the oceans each year, the Government said.

Environment Secretary Michael Gove said: “Microbeads might be tiny, but they are lethal to sea creatures and entirely unnecessary.

“We have led the way in banning these toxic pieces of plastic, but this is by no means the end in our fight.

“We will now press ahead with our proposals for a deposit return scheme and ban other damaging plastic such as straws.”

The ban on sales comes into force in England and Scotland on Tuesday, while Wales and Northern Ireland are on track to introduce it by the autumn.

Dr Sue Kinsey, senior pollution policy officer at the Marine Conservation Society, said: “This is the strongest and most comprehensive ban to be enacted in the world so far and will help to stem the flow of microplastics into our oceans.

“We believe that this signals a real commitment on the part of this Government to clean up our seas and beaches and we look forward to seeing further actions to combat plastic waste.”

“We may not see the havoc wreaked by ‘invisible’ plastics like microbeads, but there is growing evidence they’re contaminating every corner of the oceans and every type of sea creature, from shellfish to whales.

“The ban is a good step, but to tackle the tidal wave of plastic we need to think bigger than banning single sources.

The UK Government needs to ban all unnecessary single-use plastics by 2025 and turn the tide on our throwaway culture.”