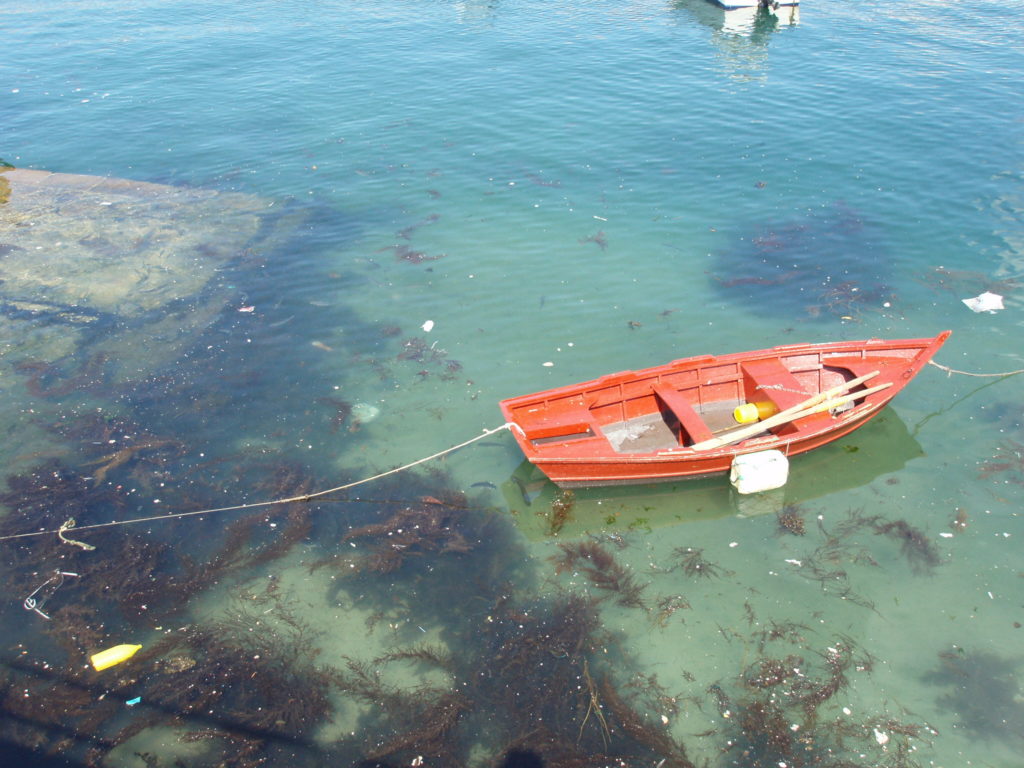 Today, UN Environment and the European Commission agreed to deepen  their cooperation through the 2018 Oceans Roadmap 2.0,  addressing in particular the threats of pollution and marine litter, in line with UN Environment and EC international commitments and the implementation of ocean related Sustainable Development Goals.

The Roadmap 2.0 on Healthy, Productive and Resilient Oceans sees a strengthened EC-UN Environment Partnership to support the conservation of marine biodiversity and ecosystems on the way to the Our Ocean Conference in Bali in October 2018 and beyond.

Karmenu Vella, EU Commissioner for the Environment, Fisheries and Maritime Affairs said: “These two years have been increasingly fruitful for the UNEP and European Commission. Some key environmental issues – the Circular Economy, Ocean Governance, Pollution – have developed significantly both in the EU and globally. The 2018 Roadmap on Healthy and Productive Oceans and Seas will further deepen our cooperation, and our ongoing success.”

Action to support healthy oceans remains high on the agenda for both the EU Commissioner for Environment, Maritime Affairs and Fisheries, Karmenu Vella, and UN Environment Head Erik Solheim. UN Environment and the European Commission have jointly implemented key milestones and leveraged new partnerships since 2016. The new Oceans roadmap continues to build on these joint priorities.

The European Commission has been a great partner in our quest toward healthier oceans and the protection of our global marine ecosystems,” Erik Solheim, Head of UN Environment said. “It takes bold commitments from governments, business and individuals to really tackle the root causes of marine pollution. The European Commission is taking these big, powerful steps in the direction of cleaner seas.”

In the new roadmap, the European Commission and UN Environment reaffirmed their commitment to protect the world’s oceans and seas by:

The 2017 Our Ocean conference was hosted by the European Commission and gathered unprecedented political momentum and commitments from governments, international originations, civil society and private sector to protect our oceans.

The new roadmap presents opportunities for mutual exchange between the regional governance frameworks and for learning from their current experiences, such as the Barcelona Convention for the protection of the Mediterranean coastal and marine environment. The Convention has a longstanding experience of implementing the ecosystem approach and has been pioneering the sustainable consumption and production approach such as in a regional plan on marine litter.

On 28 May, the European Commission proposed new EU-wide rules to target the 10 single-use plastic products most often found on Europe’s beaches and seas, as well as lost and abandoned fishing gear.  The Single Use Plastics Directive proposal is an integral part of the wider approach announced in the EU Plastics Strategy and an important element of the EU Circular Economy Action Plan. It builds on the successful reduction in consumption of single use plastic carrier bags brought about by EU legislation in 2015, and on the newly revised EU legislation on waste, which includes targets for the recycling of plastics.

To mark World Environment Day on 5 June, the European Commission also launched an EU-wide awareness-raising campaign to put the spotlight on consumer choice and highlight the role of individuals in combatting plastic pollution and marine litter: #BeReadyToChange.

Both the European Commission and UN Environment have successfully campaigned on marine litter and coral reefs, including with the World Aquariums against marine litter campaign and close exchanges with the Clean Seascampaign.

Given the broad range of possible actions to curb single-use plastics and their mixed impact, UN Environment has drawn up a 10-step roadmap for governments that are looking to adopt similar measures or improve on current ones.

The Roadmap 2.0 follows the adoption of the first Roadmap between UN Environment and the European Commission in December 2016, which supported joint activities ahead of the Our Ocean Conference held in Malta. Karmenu Vella, EU Commissioner for the Environment, Fisheries and Maritime Affairs and Erik Solheim, Head of UN Environment upon adoption of the Roadmap on 20 June 2018 in Brussels